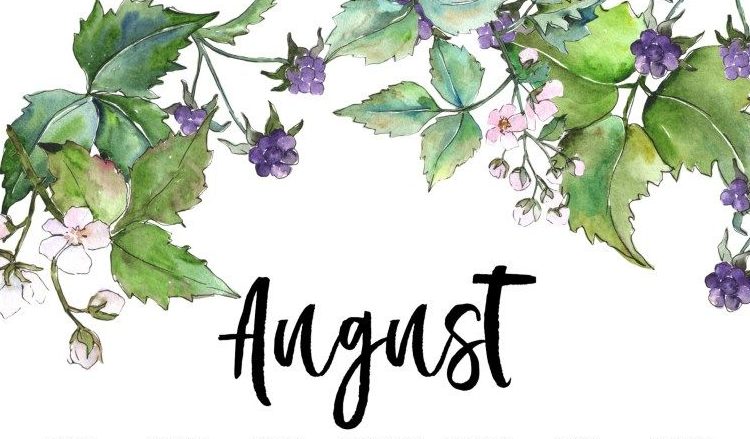 Monica and I didn’t say much about the date on the calendar yesterday or what it marks.

6 years. 6 years since stepping into the urgent care to get looked at because I couldn’t seem to kick what we thought might be a severe sinus infection.

I didn’t leave the hospital again until August 26th. Had to go back in on the 28th, dismissed 2 days later and haven’t been back for a length of time since.

Never once had anyone–least of all me–considered a heart issue was in play. Congestive Heart Failure was diagnosed the night of the 11th. I had a scope the next day and was shipped to Denver and UC Health at Anschutz before that day was out.

My ejection fraction was down to 15 percent. I had a room in the Heart ICU.

So, why didn’t we say much about that date yesterday? Because another life-shaping moment had our attention.

The emotions all came back from a day in January 2017. Yes, the day that a pickup truck cruised through the median of the 34 bypass and in front of us as we traveled westbound towards our then-new apartment.

We walked away, but Monica spent that night in the hospital. There are still injuries that are being dealt with.

The legal issues as well.

We spent close to seven hours combined giving depositions on the sixth anniversary of my heart failure being diagnosed.

To fill in details, we currently have a lawsuit in place against the man who was driving the pickup the day of the accident. His son, too, because the pickup was his. While our insurance company settled with us on an under-insured amount, we were forced to file suit to protect our rights because the three-year statute of limitations came up just after New Years and we had no settlement offer from the driver’s insurance.

The young woman in the other vehicle involved had her attorneys stalling because of her related claims. She suffered a closed head injury in the wreck.

A court case in place just to get our “fair share” of settlement money because someone who may have been driving when he shouldn’t have couldn’t control the vehicle he was driving after hitting a slick patch of road.

The month of August has become one over the past few years that presents a wide range of emotions. We still have the anniversary of Monica’s dad passing away last year. There’s emotion tied to something coming at the end of this month. There’s the emotions tied to my CHF. There’s our anniversary and my birthday.

The month has become one where we feel like we’re dealing with emotions above everything.

Yesterday was definitely an example of that.